Home »Communication»Recording Interviews: Get it Right

A few weeks ago, a client and I both tried to record our interview with an expert. Since I hadn’t planned ahead, I used an embarrassingly crude workaround: a voice memo on my mobile device that captured the Skype call blasting through computer speakers. It worked just fine—much better than the client’s approach, which captured only her own voice. 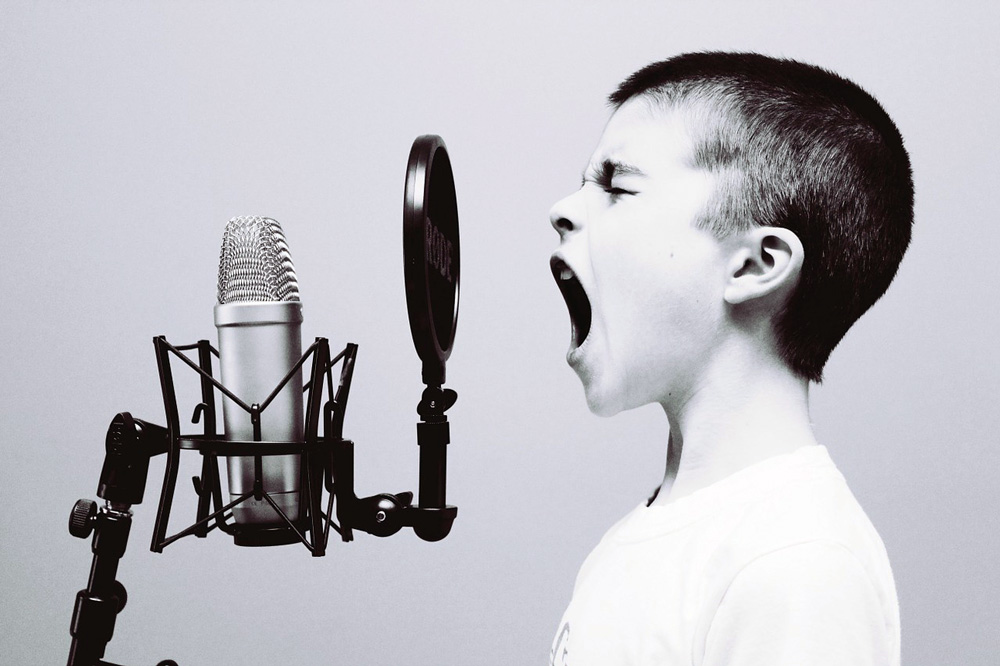 In the past two years interviews have become an increasingly important part of my workflow, and I’ve made a lot of recording mistakes. That makes me a very sympathetic interviewee. (In a recent small-world full-circle moment, a reporter working on a Forbes story asked me the very same question that I’d asked other Olympians for What Makes an Olympic Champion.)

The goal of recording interviews is to make it a relaxing and natural conversation, while still capturing accurate quotes. I’ve never had an objection to the required question, Do you mind if I record this?, and as the interviewee I always say “yes.” Presumably there are legal reasons why there is no voice recording built into VoIP software or cell phones, but that’s well out of my depth… so I’ll get back to sharing the secrets I’ve discovered through the tried and true method of making mistakes.

Over the past two years, I’ve made all sorts of recording mistakes; an interview that switched from Skype to cell phone at the last minute, leaving me scrambling for options; discovering afterward that the recording had shut off after only ten seconds (see Piezo window, above); and of course, that hour long mp4 that captured only my own voice—recorded questions, but no answers. I like to think I’m an expert now, but there will be other issues in the future, I’m sure.

Got your own voice recording issues? Share them in the comments below.

One Reply to “Recording Interviews: Get it Right”