I’ve admired Andy Rice’s endeavors across the Pond for years; his SailJuice blog provides racing tips and news from “the sharp end of sailboat racing.” So when he asked if I’d do a podcast to explore whether Olympic medalists are born or made, there was only one right answer. “Of course!” I wrote back. 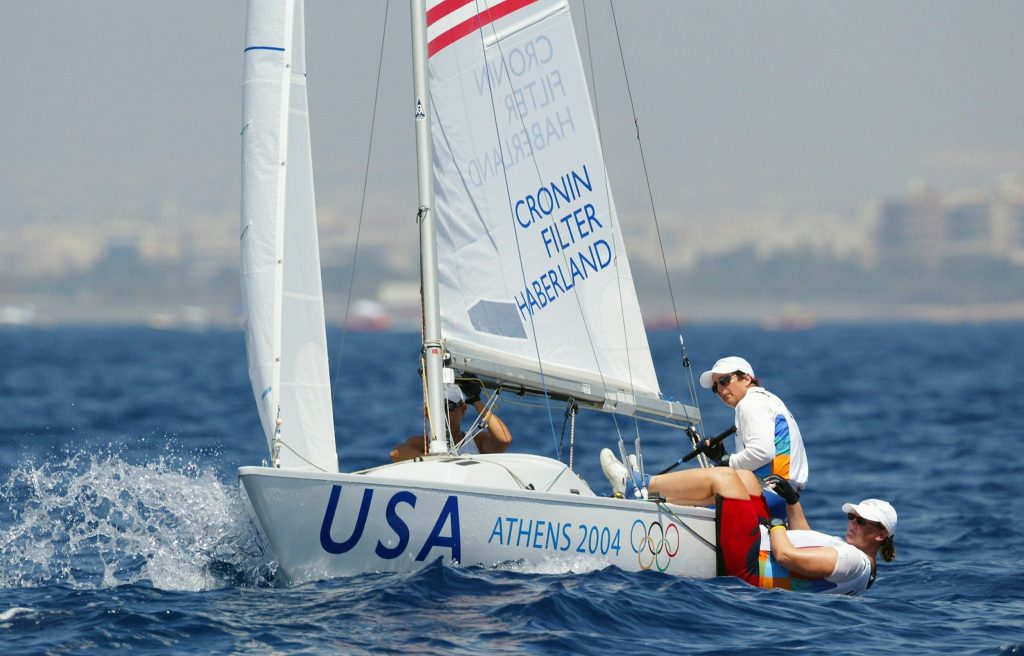 That led to a free-flowing 45 minute Skype call on a wide-ranging set of topics: Olympic sailing (I’d recently read his January Seahorse article about the World Sailing annual conference; he hadn’t yet read mine on What Makes an Olympic Champion); the SailJuice Winter Series and the fantastic clothing that makes it bearable (I’m looking at you, Zhik); and, of course, how to make a living as a sailing-obsessed writer.

After a nice gam, we decided it was time to get down to podcasting and Andy ended the call. The plan was to call me back right away and start recording.

Then the power went out.

Rhode Island was in the middle of yet another Nor’easter, and for whatever reason the local electric grid picked that particular moment to shut down. Once I explained (via cell phone), we quickly rescheduled. A few days later, we had a great call that you can listen in on here.

Although the sound of my own voice makes me cringe, I was honored to join the ranks of sailing legends like Tom Burton, Ian Walker, and Nathan Outteridge (I interviewed Nathan myself only six months ago). I also really enjoyed the chance to speculate about what I would’ve done differently if I’d known Athens 2004 was going to have two days of really big breeze. (Though twing management would’ve taken away the sea stories that led to a 2014 writing award for Olympic Broach: The No Good Very Bad Windiest Day.) Talking about Olympic sailing with another enthusiast remains one of my greatest pleasures, and the forty-four minute call sped by faster than expected.

I like to think that sharing perspectives about sailboat racing from our two sides of the Pond will help bring about world peace… but whether or not that actually comes to pass, podcasting is a exciting way to share content. I look forward to solving more of the world’s problems (at least the sailing ones) with Andy in future episodes; meanwhile, you can get updates directly from him by signing up for his free newsletter.

One Reply to “Podcast: Solving the (Sailing) World’s Problems”