Now that I’ve returned to freelancing for work, I’m reminded of how similar the required brain space is to an Olympic campaign. That feeling of urgency and “I could work harder” never ends—not until the medal is won, or you go home empty-handed.

Freelancing doesn’t have so obvious an endpoint, of course. No one gives out medals for a job well done—and fortunately there are no goofy mascots, either. But the mindset is the same. There is always something else to do, and though hard work can’t guarantee success, laziness will definitely lead to failure. 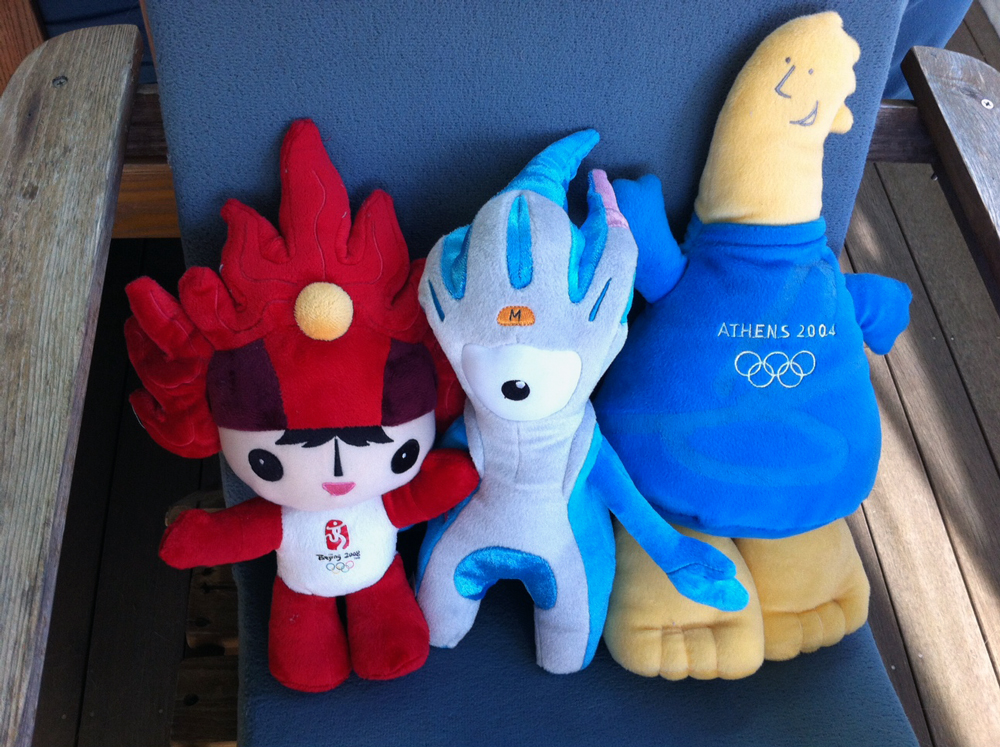 I spent the past several years working for someone else, after two decades of freelancing. As an employee, I learned to turn off work after hours. Vacations, it turns out, can mean not checking email for an entire week! It took me three years to learn how to do that.

Being an employee meant that a paycheck arrived on schedule, without my sending out an invoice. I still worked hard, because that’s how I’m wired; but not having to ask for money, and knowing it would come in the following week no matter how many hours I put in this week, created a greater sense of predictability than even the largest collection of loyal clients could ever duplicate.

It is now easier for me to understand why most employees won’t succeed as freelancers. Once you get used to a regular paycheck and predictable workflow, the stress of “what next” and “what if” become too distracting; worrying makes it even harder to actually get the job done.

Likewise, an Olympic campaign contains a boatload of what ifs. And done well, it’s totally consuming. It means waking up, eating, breathing, and going to sleep still thinking about something to do with the same goal.

Since the definition of freelance success is a little less specific, we have to focus on several goals at once: long term, short term, medium term. Each day we have to do something that will pay the bills this month, but we also have to spend time on something we are enthusiastic about—even if it doesn’t have any obvious short-term benefit. Because that’s the only way to stay motivated enough to keep working hard in the longer term.

On the surface, both freelancers and Olympic campaigners have very insecure lifestyles. But we also have the freedom to make our own choices, to establish our own priorities, and to live by our own wits. And that’s a depth of personal security that no one else can take away—even if you do go home from the Games (or the Trials) empty-handed.