A few weeks ago I finally watched Spotlight (the Oscar-winning film about the Pulitzer-winning Boston Globe investigation into the abuse covered up by the Boston Archdiocese). I’m usually rather oblivious to the annual Oscar flurry, but last October I’d heard a Fresh Air interview with the film’s director, Tom McCarthy, and the investigation’s director, Walter Robinson. No matter what Hollywood thought, I wanted to see the film for myself. 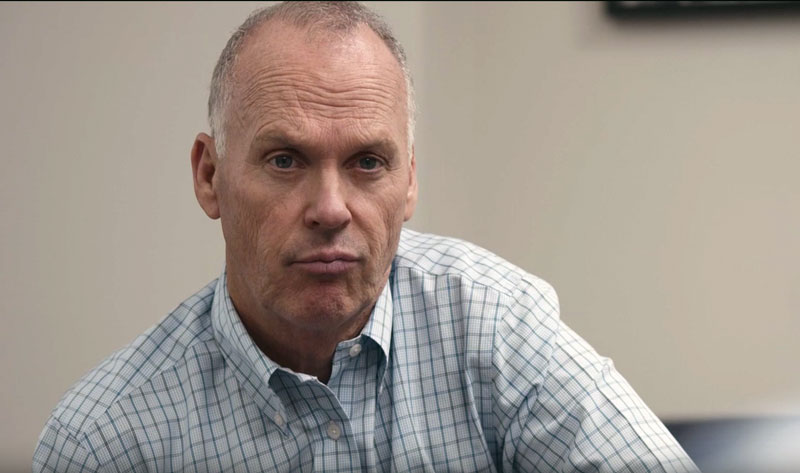 Here’s why: Two ideas in that interview bridged the wide gap between investigative journalism and fiction writing. The first was the nitty-gritty aspect of journalism, which Robinson refers to as making the sausage: “how reporters disagree with one another, how we stumble around in the dark, how, sometimes, we find the most important things quite by accident.” (That sounds quite familiar.)

The second idea came from director and co-writer Tom McCarthy, who reminds us that the Spotlight reporters “…waited until they had it exactly right, and that’s something we rarely see nowadays, isn’t it? And I think, ultimately, it’s why when they did print this story, it was sort of beyond reproach. It was so definitive and so just powerful and complete.”

Today’s 24/7 news cycle rewards quick reporting over deep reporting, because the first appearance of a story will usually get the most views. What Spotlight reminds us is that it takes more time than we’d like to get it right, to establish all the details and connect all the dots so that it’s “definitive and powerful and complete.”

Fiction writers are also pressured to publish early and often, because nothing draws attention to the old books like a brand new one. Besides, we want to get our latest story out into the world ASAP so we can talk about it. (And like a favorite child, we definitely want to talk about it.)

Many novels I’ve read recently show the telltale signs of being published too quickly (even those with an agent and editor). And it’s easy to understand how that happens: with external and internal pressures aligned, it’s just too hard to keep slogging away until a story is the very best it can possibly be.

Another interview comment of McCarthy’s speaks to the doggedness that is a prerequisite for any writer who wants to polish and not just publish: “And it’s those reporters that have the passion to stick to it and stick with it and keep going back again and again and again. These are the people that break the big stories.” (Or, I would argue, write the “big” novels.)

Now that this movie about journalism has been rewarded by the Oscar judges, I can only hope that will help keep investigative journalism a top priority—even as the internet continues to reward the quickest rather than the deepest.

One final note: although many of my favorite movies originated as books, I don’t think that process would’ve been good for Spotlight, because the most dramatic moments were built on subtle facial expressions and almost-off-camera body language. Maybe the right author could’ve captured that with internal dialogue and long-winded description—but maybe not. Better for this heartrending story to go straight from reality to the big screen.

As for my own next big story, I’ll be relying on a few of you—my first readers—to help me make what McCarthy calls “this sort of collective decision of when to go with a story.” Because the more excited an author is, the easier it is to press the magic publish button too soon.