On this morning’s paddle, I figured out yet another reason why I like spring so much: each tree on the shoreline shows its own personality in deciding when to leaf out.

I’m sure there are more scientific reasons for the variations: location, tree type, etc. But I prefer to think of it as a “decision” each tree makes for him or herself. “I’m going to be an early spring leafer,” one might say, perhaps as a New Year’s resolution. Another might remember last year’s late April frost and stay “inside” for another week or two. (I’m sure there are several magnolias wishing they’d done just that this year.) 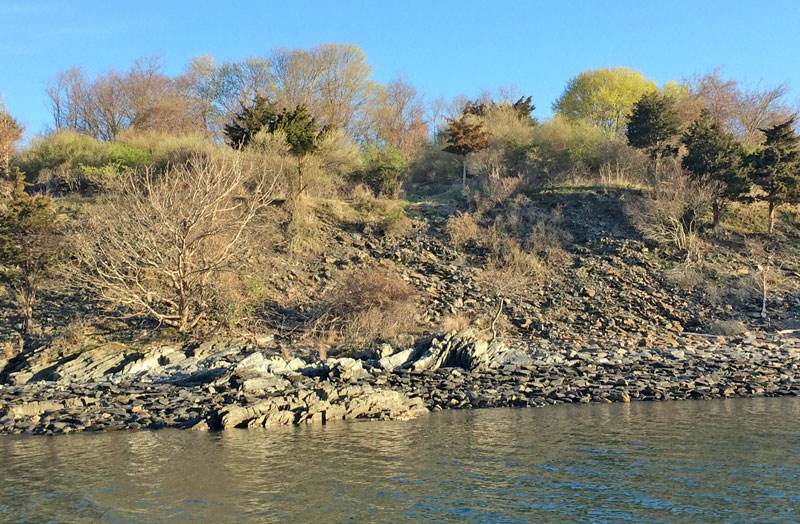 A few weeks from now, all but the most stubborn trees will be fully leafed out and making shade, changing the entire atmosphere for those of us living below them. So it’s only this week that I get to imagine each trunk of spreading branches as a separate entity, one that shows off its individuality with the only “decision” it controls.

People get to show off their individuality all year round—though as we ramp up our outside activity, spring decisions are often more obvious. I make a priority of getting out on the water regardless of season, so I’m reveling in the lengthening days and steady increase in water temperature. Meanwhile many friends and neighbors are still hiding inside, waiting for the warm winds of summer before venturing out. Shorts appear on some bodies much earlier than others—the result of a New Year’s resolution, or maybe it’s a simple scientific matter of location, type, etc. Either way, we’re not so far removed from our tree brothers and sisters after all. 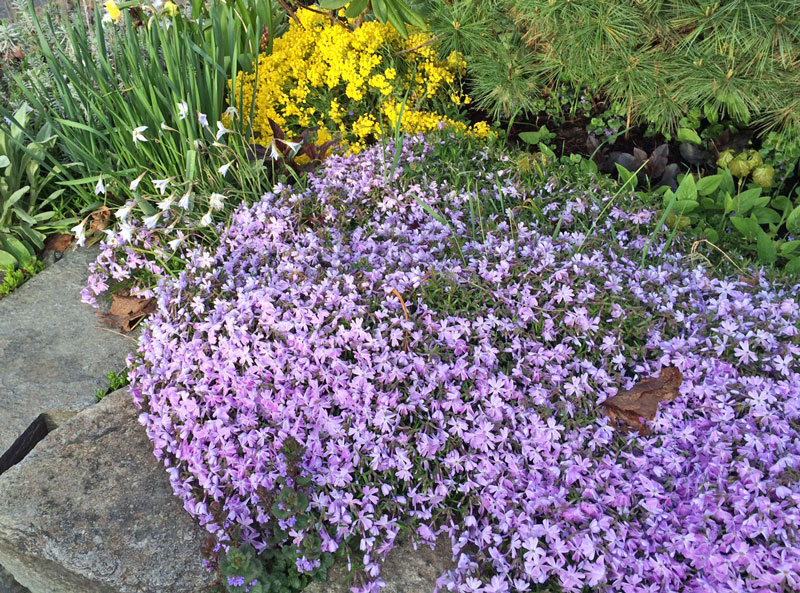 This year, it’s not the mud-luscious and puddle-wonderfulness of spring I notice most. It’s the ever-changing visual feast. Every day is different; even morning to evening, what’s blooming and who’s leafing out can make significant progress. And unlike the fall, when one well-timed wind storm might strip all the leaves in a short blustery afternoon, this renewal phase will last for weeks.

The most stubborn trees won’t green out until mid-May, giving the first few Dutch Island circumnavigations a wintry bare-branched backdrop. Maybe it’s because they are surrounded by water… or maybe they are just following through on this year’s resolution, determined not to bud too early. Either way, the shoreline will look different on tomorrow’s paddle—just one more reason to appreciate this season of new growth, on whatever schedule works for each one of us.