Home »Fiction»Walking in Other Moccasins

In the world these days, we are constantly advised to look at current events from a different perspective in order to bridge the widening gap between our viewpoints. While I’m not very good at that, I have become quite adept at seeing my fictional island world from the perspective of a different character—which always leads to a deeper, richer, version of what happens on the page. 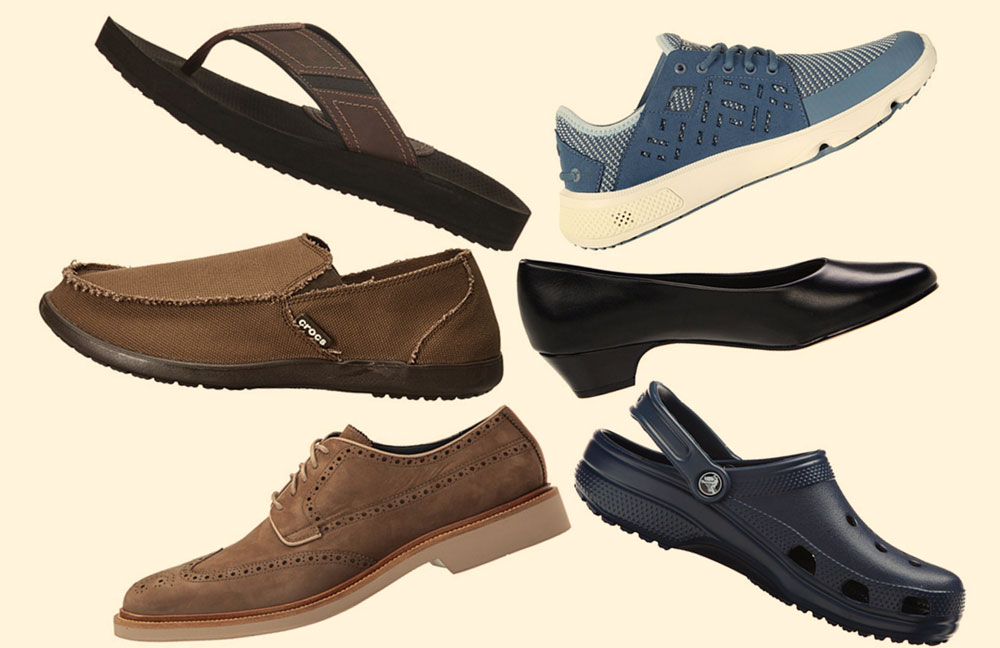 The new book is told from several first-person perspectives, and after going public with the first chapter a few months ago I realized that I needed more balance between the various viewpoints. Most of the first-draft chapters were written from one of two primary perspectives, only straying into new territory for scenes where those two characters wouldn’t have been present. Better balance meant re-visiting several of those scenes from the viewpoint of another character altogether. (It also meant eliminating other scenes that didn’t move the story forward, but that’s another post altogether.)

I’d read more than once that a change in character perspective could help writers who are stuck, though I’ve never had the discipline to try it; I prefer to write my way out of plot-holes. But structural necessity has become the mother of a new habit, and I must admit to finding this new technique slightly addictive. Seeing events unfold through a different pair of eyes always leads to new insights: about the characters, but also about the “whys” behind what’s taking place. Without taking the time and effort to rework these scenes, I never would’ve “seen” the story quite so clearly.

I know enough about my island folks now to instantly realize what each would notice about a particular scene, and it’s different for each one. As it becomes easier and easier to step into another character’s moccasins (or flip flops, or deck shoes), I will try to remember to see the real world through a few different lenses too.