Most authors have had at least one reader/fan ask reverently, “Where do you get your ideas?” As if writing were a game of Clue, the answer was “in the billiard room,” and a jumbled heap of ideas lay just behind the pool table—waiting for me to creak open the door, blow off the dust, and bring the next one to life.

Ideas may come easily to fifth graders, but trust me, I don’t have a room full of them. Instead I find the best way to collect ideas is to get outside, hunting and gathering experiences that will eventually form the building blocks of a story. In the best of times, I’m not even aware that I’m picking anything up, much as a beach walker stoops to grab an occasional shell that catches her eye… and then another, and another, until a half hour later, she realizes her hands are full. 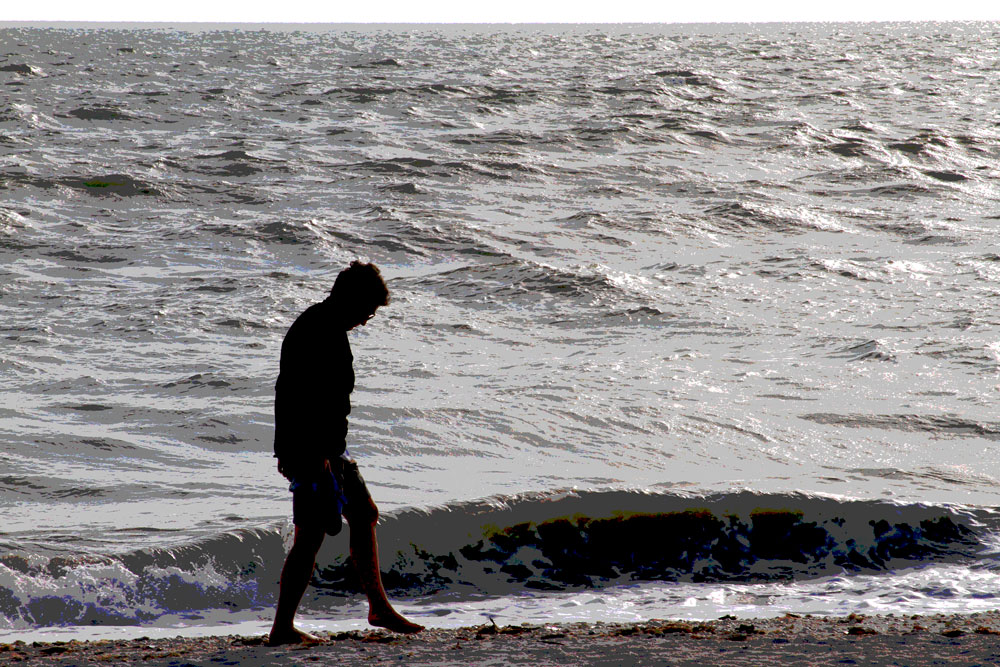 Open air allows my mind to wander. (That’s probably why in a 2015 story, I imagined inspiration wafting in through an open window. ) Ideally I don’t even realize the significance of an unexpected smell or the splash of water on bare toes, because I’m too caught up in the moment. It’s only with adequate time and space that random sights, sounds, and sensations develop into a story idea. Then the trick is to follow where they lead, polishing them into the best they can be—even if the story evolves into something quite different.  An idea sparked by a leaf blowing down the street led to a story about a boy escaping school in a rowboat, which eventually turned into a book about a boy and a schooner and a hurricane.

This process would never get started if I didn’t put myself in situations that enable a skin-tingling sense of discovery. And while that is its own reward, I’ve also learned to trust that I might eventually build something completely unexpected from what I find in the real world.

You may think all of this is simply shameless justification for goofing off outside, and you have a point. But for me the key to happiness is to keep the idea tank filled, which creates a wonderfully vicious circle: happiness leads to ideas, and ideas to happiness. And that circle would never have formed if I had been forced to stay inside, playing pool in that musty billiard room, searching endlessly for a non-existent tangled heap of ideas.