Home »Writing»Dare to Fail: Plotting the next Novel

Those of you who follow this blog know I don’t do outlines. In the biz, the term for this approach is “pantser,” as in: writing by the seat of my pants. Authors who write from outlines are called “plotters,” so it’s not uncommon to be asked, “Are you a pantser or a plotter?” We all know which tendency comes most naturally to each of us.

Pantsing is more creative. Plotting is more efficient. And of course, the grass always looks greener at the other end. If I were better at outlining, I wouldn’t have so much cleaning up to do. 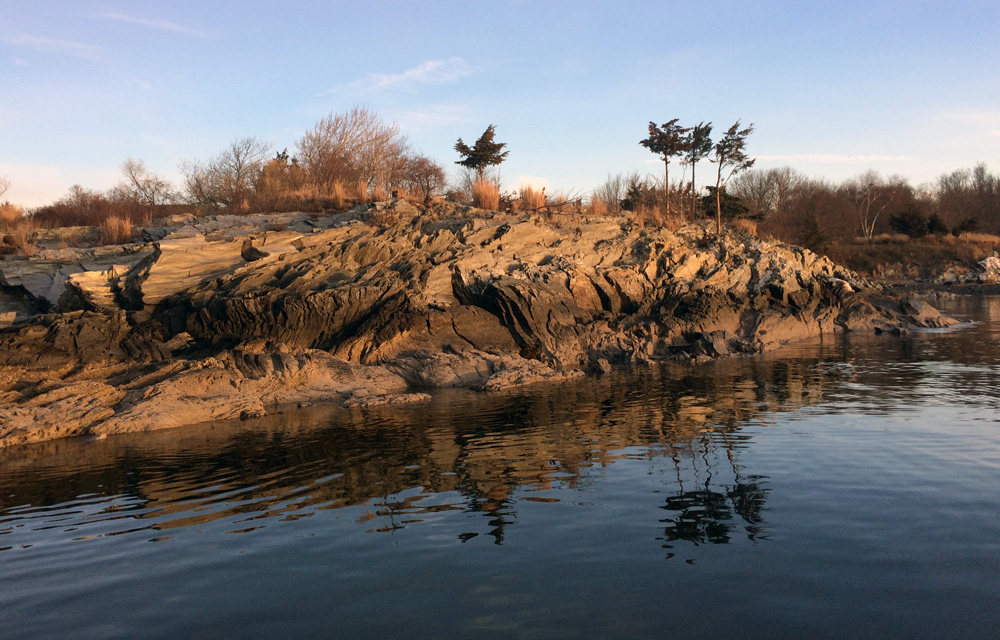 When I start writing a new story, I have a strong sense of scene and a couple of new voices chattering away inside my head. What I don’t yet know is what’s going to happen next, and how the story will end; that’s still hidden off in the fog of what’s to come.

The only way I’ve ever been able to find out what happens next is to follow the breadcrumbs dropped by my characters. Planning a story makes the voices in my head go silent. But wouldn’t it be great to know where I’m going before I set off?

Other pantsers have learned how to outline, and many writers use a hybrid approach designed to provide structure without silencing the voices. So with my next project, I’m going to sidle a little closer to plotting. Let the characters speak up, get to know them a little… and then try to work through an outline. That’s got to be more efficient than following them all down so many blind creeks on the way to The End.

Three years of neglect didn’t scare away the last cast of characters, so I’m hopeful the new set will work with me on this. After all, they want their story told just as much as I want to tell it. The question is whether they can figure out how to tell rather than show; how to summarize rather than give every single detail and count on me to edit out what’s not needed.

There’s only one way to find out, and here at the heady beginnings of a new story, it sure seems like daring to fail is the next logical step in this author-journey.

2 Replies to “Dare to Fail: Plotting the next Novel”