Home »Fiction»Next Novel: Work Not Yet In Progress

I’m getting ahead of myself. The current WIP is not yet finished, but I’ve already started an outline for the next one.

I’m terrible at outlining, so what that really means is woolgathering while doing something else entirely; thinking about where these characters might be heading, and what the “beam” of their story really should be. The only two things I’m absolutely sure of is that we will go off on a few mis-adventures together, and that I can’t tell you much about it yet because it’s still very much in the unknown phase. That is both terrifying and terribly exciting, the twisted strands that make up pure potential. 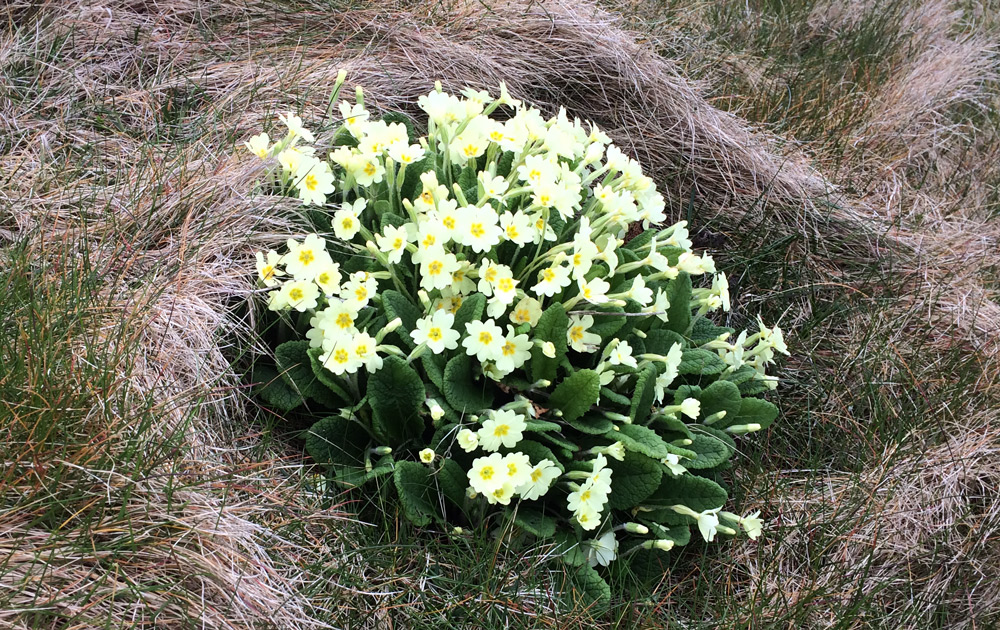 The reason this book came to mind earlier than expected is that it stems from the current WIP; a sequel of sorts, though focused on different characters. It will, of course, be able to stand on its own, just as Cape Cod Surprise built on Oliver’s Surprise but could be read independently.

It will all change several times by the time you read it, but I will tell you this: Two main characters, both creative types who decide to escape from their regular lives, find that more time and space doesn’t necessarily lead to improved creativity. They will succeed, since I love a happy—not sappy—ending. But their paths will be different than they expect—and also, of course, different from the way I see it now.

I already think I know their stories, and they’re eager to be placed on the page and speak up for themselves. There’s a lot of hard work ahead, but also a lot of joy, since I get to spend time with characters I really enjoy.

What could possibly go wrong?

2 Replies to “Next Novel: Work Not Yet In Progress”