Today’s post is brought to you by a guy named Lloyd.

Lloyd first hit 6’5” at age 15, and forty years later he still hasn’t found any good reason for being so tall. Any time he ever sets foot on a boat—even that glitzy megayacht he went aboard for a drinks party last summer—he smacks his head at least once, either in a doorway or on a ceiling beam.

His height could be very useful if it were intimidating to men as well as women, but instead of bulk, Lloyd’s size translates only into a looming awkwardness. When he deems it important (with bankers, potential dates, or his wealthy neighbors), he overplays this gawkiness in a way that comes off as innocent and charming—at least in the short term. He’s the perfect cocktail party schmoozer. 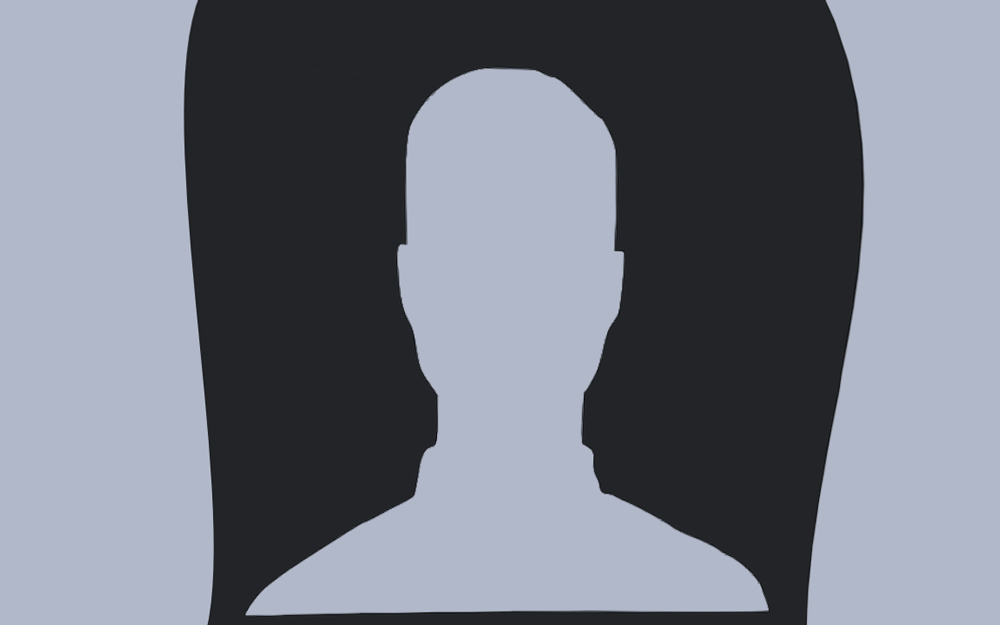 Despite his thinning slicked-back hair, you might think he was still a teenager—rather than a card-carrying member of the AARP.

Of course, he only joined AARP for the discounted insurance rates.

Somewhere in Lloyd’s past is an ex-wife named Joan. They are now in contact only through their lawyers, usually shortly after Lloyd sends Joan a fraction of the agreed-upon alimony payment.

The nicest thing I can say about Lloyd is that he didn’t turn in his teenaged daughter Alison when he caught her selling marijuana—though that was only because he was worried about how it would reflect on him as a parent. He’s utterly self-centered, always looking for the easy way out.

Which has, you may be pleased to hear, gotten him into some hot water lately.

Which brings us (at last) to the real reason for today’s post. Lloyd happens to be the antagonist, better known as “The Bad Guy,” in my new book. And the only way to fill in the last few holes in this story is to get to know Lloyd better: to figure out how he got into so much debt, and why telling the truth is always his last choice. To understand what makes this guy tick.

And I keep putting that off. Because who wants to spend time with a slimeball?

In fact, I’d been hoping to avoid spending any significant time with Lloyd, hoping he would just appear on the page when needed and then disappear again, back to his dingy office or home to his McMansion. But there’s only one way I can figure out whether he has a plan to get out of all the hot water he’s heated: spend some time with him. Because I have a feeling that the face he shows to the world is even more of an illusion than his tax returns.

Weaving together the final plot points of a story is like picking up random jigsaw puzzle pieces off the floor; I can only hope they fit into the picture nearing completion on the table. There’s no guarantee that getting to know Lloyd will actually make those pieces fit together, but I have to keep trusting my characters to point me in the right direction—even the ones I don’t like.