Before I was born, my parents went to Europe for a summer driving holiday with my brother (age four) and sister (two and a half). Family lore has it that my sister refused (loudly, and with terrible-two certainty) to use a French toilet because she was scared of the black seat. So my parents bought a portapotty (white seat), and set it up for her right in the store’s parking lot. 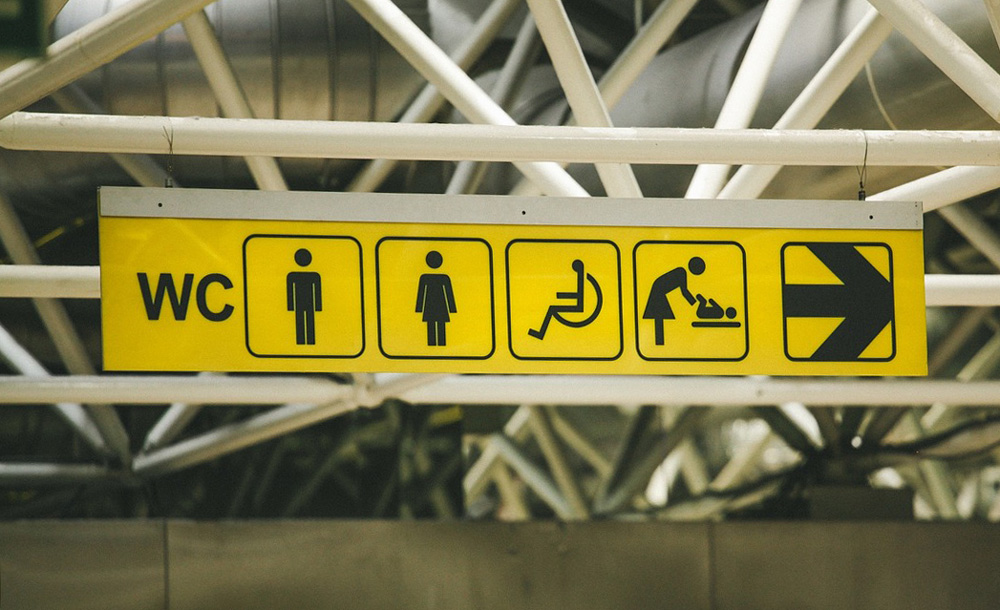 Every time I fly to Europe and notice the toilet seats (not always black, but definitely a different shape), I remember this family story and enjoy a private jet-lagged chuckle. We all expect the world around us to look a certain way, and things that we seldom think about at home are just different elsewhere.

A recent trip to Portugal was a great reminder of this. The first rental apartment came with three keys; one for the outside gate, one for the building’s front door, and one for the apartment itself. The key that went all the way into the outside gate’s lock would not open it; a second key, which only went in about a quarter of the way, worked fine when I finally (in desperation) tried turning that one instead. The actual door key was an old-fashioned shape that only fit in the lock one way. All of them worked, but each worked differently than I expected.

Traveling to other countries brings many challenges, but it is the little unexpected ones that I find most intriguing. At home, there are so many daily encounters we don’t even think about; how keys fit into locks, the shape of a toilet seat, understanding the conversations around us. Familiarity brings with it a level of comfort that it takes years to build in another culture.

Despite her childhood trauma, my sister eagerly embraces cultural differences wherever she finds them. Black toilet seats and other strange-looking things might scare us when we’re small; once we’re adults, physical details like keys and toilet seats—and anything else that doesn’t look “right” to us—should serve as reminders, that the way we do things in our own cultures isn’t the only possibility.