In 2014, a story I wrote about failure at the 2004 Olympics won first place in the Boating Adventures category of Boating Writer’s International’s annual writing contest. It’s probably not a coincidence that it was the most agonizing story I’ve ever written. As I say in the introduction, “It’s taken me 10 years to swallow my pride enough to write about what followed. And I’m only going to do it once, so listen up.” Even after I finished the first draft, I wasn’t quite sure I wanted to publish it. 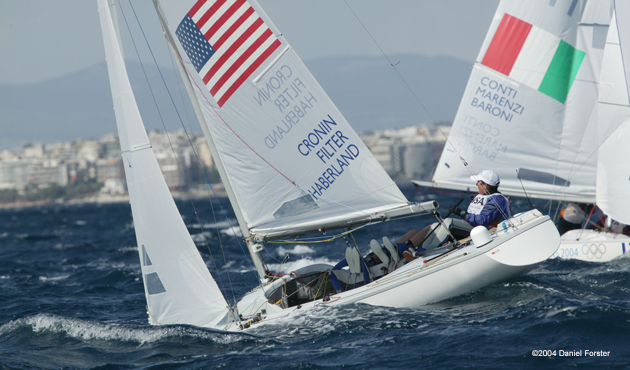 After a lot of thought and some of that late night woolgathering, I realized that it wouldn’t ever be “finished” until it left my desk and made its way in the world. We can wonder forever why we write and why we publish, but in the end sharing our own stories (good and bad) is its own reward.

And in this case, it was also satisfying to know I’d bridged the gaping divide between “blowboaters” and the rest of our on-the-water community. Judge Charles Fort called it “A great story told with unusual hubris for a sailor … it captures the excitement of high-level racing.” And one of the judges from another category told me afterward that she’d heard so many great comments about the post, she was going to go home and read it. (I judged the reviews category, and believe me, the last thing any judge usually wants to do afterward is read extra entries.)