freelance |ˈfrēˌlans| (adjective). Working for different companies at different times rather than being permanently employed by one company.

It’s a slippery concept, freelancing. It can indicate anything from a hard-working independent contractor to someone trying to build cover for a life of idle leisure. And maybe that slipperiness is why clients are often so uncertain about us.

Fortunately, in the twenty-plus years of my work life, the concept has evolved from uncomfortably odd to mainstream normal. Here’s a look back at how things have changed—and a few things that remain stubbornly the same. 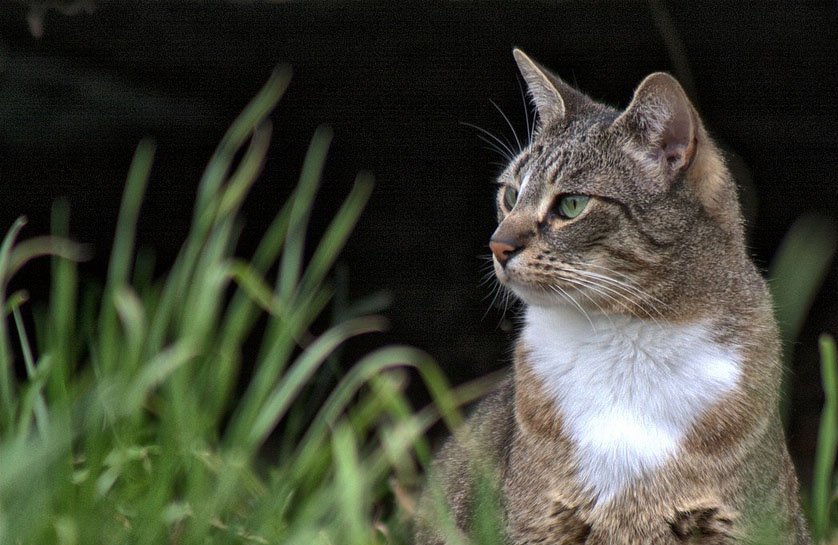 On my very first writer’s business card, I identified myself as a “freelance writer.” Long before those cards ran out (sometime in the early 1990s), a more seasoned journalist told me that “you’ll never make any money if you include the word freelance in your title.” I never put it on a business card again.

Except for a few specific fields like journalism, freelancers were still somewhat suspect well into the last decade of the 20th century. Reaching out to a potential client, I often had to explain the concept: No, I’m not looking for a job with your company, but I can help you with this specific project. We were too independent to be trusted—like feral cats who roamed company parking lots, snatching any food that was put out for us and then disappearing again without a cuddle or purr.

Then along came the World Wide Web, which made it possible to work anywhere and remain in communication. Suddenly everyone wanted to work from home—though many soon realized they were more productive in a real office.

As employee benefit costs began to skyrocket, even large firms began to see the value of hiring people who fended for themselves between projects. We became “contract workers,” a term that seemed to convey availability on a client’s schedule rather than fly-by-night flightiness. As freelancing became more respectable, I no longer had to explain to clients how I worked; I just came in, completed the job, and left again—independent rather than feral, friend rather than foe—and not sucking the payroll dry between projects.

Gigging into the future

These days, freelancing has become so commonplace that it’s earned itself a shorter name: “gig” work. We don’t even have to limit ourselves to one field anymore; I can now admit to my writing and editing clients that I sometimes do canvas work on the side.

And yet even as the name changes yet again, the concept remains slippery. Independent contractors can be hard workers or fly-by-nights, feral or fully domesticated. And in most cases, the only way to find out is through trial and error, because titles don’t tell us much—even if they don’t include the word “freelance.”