Home »Fiction»Chapter One: Just Say No to Noise

When I pick up a book, the first chapter has to “hook” me or I’ll never make it to chapter two. I’ve been dropped into a new world; do I care about the characters? Can I keep track of what’s going on? Can I “see” what’s around me? And most important of all, am I distracted by the writing, or already lost in the story? 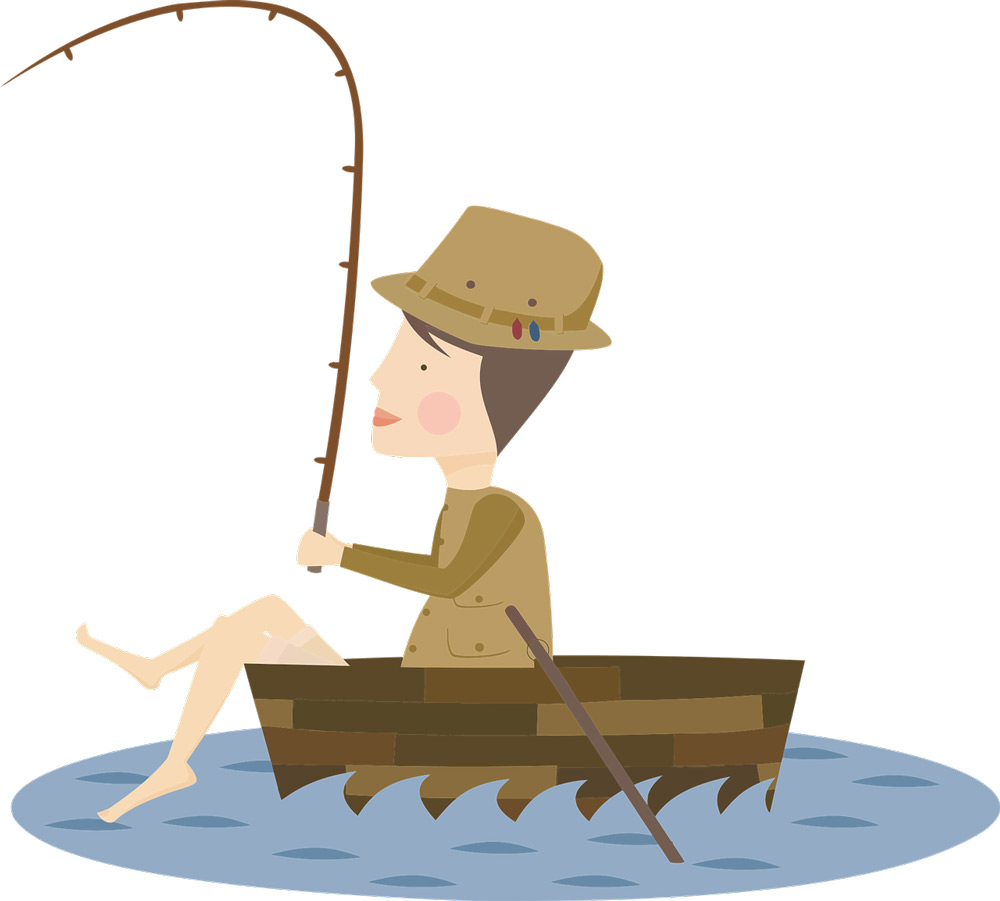 As a writer, trying to include just the right amount of detail to draw a reader into my WIP is the biggest challenge of all. I simply know too much about this world, and it can’t all be shoehorned into the first chapter. Details draw us into a story, but too many all at once make it impossible to find the focus.

Revising my way to a great read

I’ve just finished a major revision to my WIP, and since it’s all too easy to forget how much progress it’s made since I went public with that opening chapter in the spring of 2017, I thought it would be fun to compare Then with Now. (Thanks to Scrivener, the original was easy to find.)

The first chapter now weighs in at 1400 words, pared down from 1800. And here’s an even more impressive statistic: the 2017 version mentions 21 proper names, while the new improved model includes only eight. As one of my faithful beta readers put it, all that revising has made it “a lot easier to read.”

The end goal hasn’t changed: to describe an entire island community, while drawing the reader into the story. I started off thinking that setting the stage was the first priority, but after a lot of consistent feedback (too many names and distracting details), I realized that the only job that counted was to get the party started. If a reader didn’t understand or care where this book was headed, they wouldn’t ever make it to chapter two.

Over the course of fifteen months, I gradually sharpened the focus on the main character, while blurring out the background of his surroundings. The crowd around him became “the islanders,” singled out only as “the mayor” or “the banker.” Then I used my “authorly authority” to drop in a few scene details—stuff my narrator wouldn’t have noticed that the reader needed in order to visualize his world.

The result is, in the opinion of (me and) my beta readers, a much more effective “hook.” Want to see if you agree? Here’s a comparison of what we learn from the first 250 words of each version.