Home »Freelance»Wanted: Background, Context, and a Definition of Done

One of the biggest challenges a freelancer can face is getting air-dropped into a partially completed project and asked to finish it off. Most likely it is complicated—if not, it wouldn’t still be in progress. Usually, there is a deadline that is at best unrealistic, and at worst already missed. And frequently, the very first step is cleaning up someone else’s mess. That someone could be a current employee, former employee, or previous subcontractor, and each situation brings its own challenges. Which would you prefer: on-site egos, lost data, or burned bridges? 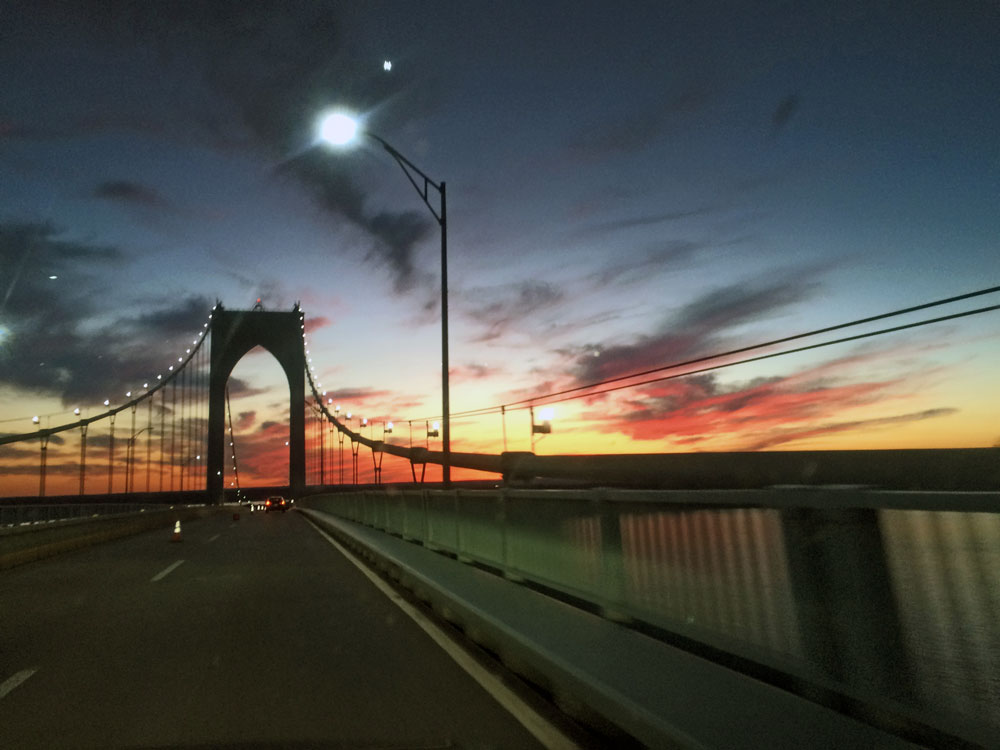 To be successful, freelancers need enough background on a project to avoid making the same mistakes all over again. But what one company shares to be helpful might seem like airing dirty laundry to another. And even when clients explain what went wrong before, they often blame specific people rather than systems that are still in place. After all, it’s hard to explain what the forest looks like when you’re living in the shadow of all those tall trees.

None of us wants to be the next ex-consultant. So how do we identify systemic issues that may doom us to failure as well? There are no easy answers, but here are a few general tips I’ve picked up in the past several years:

1. Ask where things went wrong before. Explain the need for context, so no one thinks you’re just digging for dirt.
2. When employees talk among themselves, listen in. (Yes, this could be called “eavesdropping.”) Once you tune out the chronic complainers, the tone, topics, and wording will tell you a lot about company culture. That will help add perspective to what you’re hearing through more official channels.
3. Demand an up-front Definition of Done. And if nobody can tell you what the “finished” version should look like, run away.
4. Don’t be afraid to speak up. Systemic problems are often a lot easier to see from the outside. Make sure you clearly communicate any concerns you have about deadlines, scope, or feasibility. Go first to the person who hired you—and then, if necessary, to the next person up the corporate ladder.
5. Watch out for mission creep—both your own, and the company’s. Even when asked, don’t try to tackle problems beyond the ones you’ve been specifically hired to solve.

As freelancers, we usually can’t see the whole forest any better than our clients can, because we don’t know enough about other issues the company may be facing. But we can help our clients see a different clump of trees within that dark forest. And maybe, just maybe, we can complete a project that has stymied others before us. If so, we’ve probably earned ourselves a happy customer who will hire us back again and again.