Yesterday, I attended a three hour meeting that was so much fun, I was still giggling like a kid when I got home at the end of the day. But when I tried to describe why it had been so enjoyable, I couldn’t remember a single punchline. “We just kept laughing,” I told Paul, vaguely. “This one woman, she could be a stand-up comedian…” 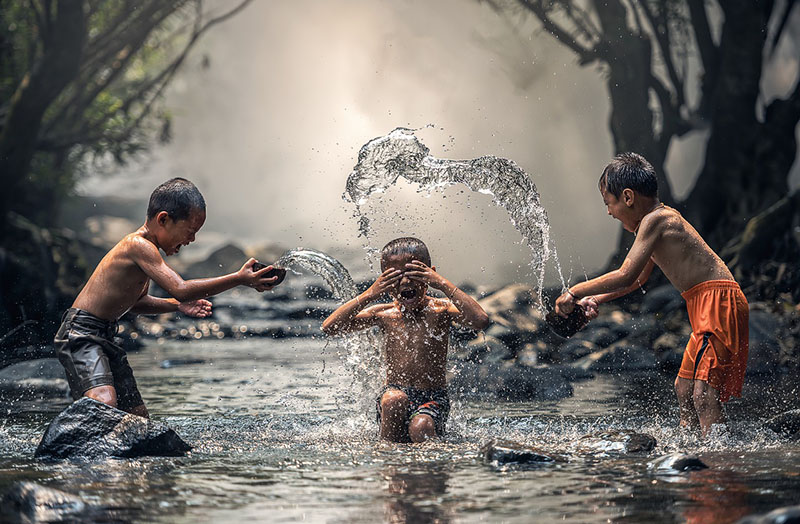 Whether it’s a gathering of volunteers or paid employees, meetings are a necessity for most of us. Making them as fun as childhood play may not seem like an obvious business priority, but I would argue that shared laughter is the best motivator. How would you rather spend your time; sitting through a droning lecture dominated by one person, or sharing a few jokes along the way to getting something done? I prefer the second option.

Today, searching my happy memories of yesterday once again for a comedic example to share with you, nothing specific comes to mind. It was humor of the moment, a series of one-liners (often begun by the stand-up, then built upon by the rest of us). To me that’s the absolute funniest kind, but it doesn’t work out of context. So instead of trying to make you laugh, I’ll instead share a few lessons learned about how to make meetings fun.

1. Don’t take yourself too seriously. What’s the worst thing that would happen if this particular meeting didn’t happen at all? (If you’re having trouble coming up with an answer, maybe you shouldn’t have scheduled it.)

2. Respect the opinions of others. If you aren’t genuinely interested in what the rest of the group has to say, stay at your desk and watch cat videos.

3. Start on time, and end on time. If you need to run a few minutes over, ask permission (and make it clear that “no” is an acceptable answer). Also, only do this ONCE.

4. If the discussion wanders off-topic, corral it back gently. Leaderless meetings are no fun at all.

5. Limit the group to one conversation. Too many competing voices and it becomes a cocktail party, not a meeting.

While these lessons apply to anyone, they are especially important for the leader. That’s why, even though it could’ve been the phase of the moon or something in the coffee that made us laugh so much yesterday, I’m willing to bet that our next three hour meeting will be fun too. A well-led discussion where everyone feels respected often leads to laughter—even without a stand-up comedian seated at the table.