Home »Freelance»What I Learned Freelancing in 2016

I know, it’s already two weeks into 2017… and we’re all supposed to be looking forward, not back. But it didn’t occur to me until the last day of last year how many different things I’d learned since January 1, 2016. In the rich diet of continuous education, 2016 was a full on smorgasbord.

The reason I learned about so many new topics is because I worked for such a wide variety of clients. Here’s a random sampling of the subjects I got to learn about (or refresh my memory about) in the past 12 months. 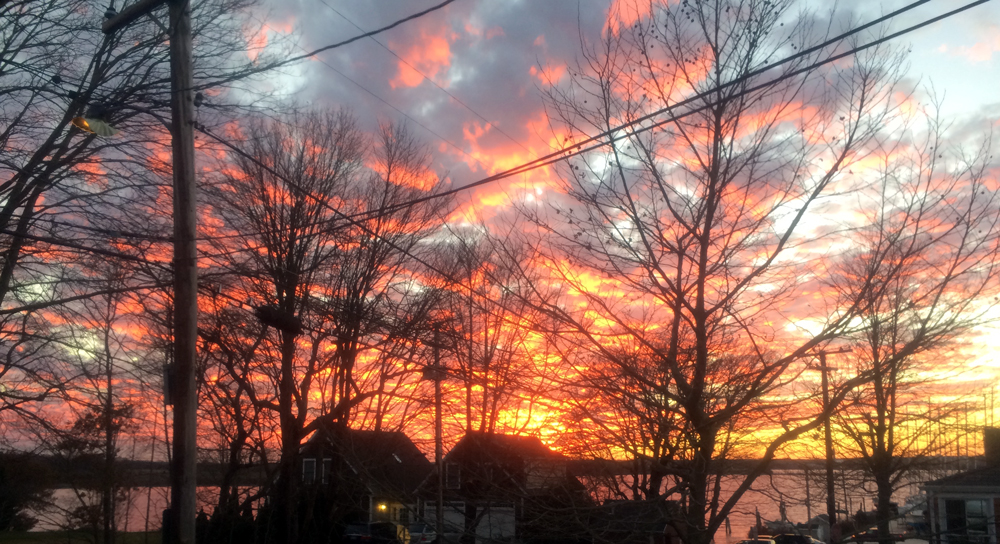 (A topic worthy of its own post.) Many one-design sailors agree that buying a new boat helps your results. This isn’t just because that new boat is actually better; when you shell out hard cash toward your sailing, you tend to invest more time and effort as well. (There is a less well-known theory about newly engaged sailors, who tend to sail better right up until they get married.)

The same is true for freelancers. Consciously adopting a “continuous education” approach has helped me justify money spent on office equipment and time spent on online courses (or focused noodling through the various blogs I follow). Investing in myself is fun, so it’s easy to forget that it helps me make connections between seemingly unrelated topics. It also makes me more confident and enthusiastic, which encourages me to embrace new challenges—and that benefits both me and my clients.

I’ve certainly had plenty of practice reading weather forecast text, but I’ve never actually learned to read a weather forecast map. I’m a little embarrassed to admit that “valid time” (the time the map’s forecast will be valid, which might be as long as three days after it’s issued) was a new term for me; I’ll never forget it now.

I’d never been asked to sign an NDA before… and after very careful consideration, I decided not to sign this one. Words and ideas are not like scientific data points; it would be way too easy for a company to accuse me of sharing their ideas with others, even when I hadn’t. (And unless I could prove otherwise, I would’ve been on the hook for all the legal fees.) By going through the process, I realized that one of my goals was to build trust by being trustworthy—even though I wouldn’t sign my life away to prove it.

Here are three quite different topics I learned more about last year:

Creating a book layout in InDesign

The last time I created a book layout was when I formatted Game of Sails back in 2011. Fortunately InDesign hasn’t changed too much since then, except to become even more powerful and easy to use. Powerful software is fantastic in the right hands, and mine were a little rusty; it took some time and a few refresher courses to remember how to build a Table of Contents, and how to coordinate master pages without losing valuable information. I’ll try not to forget again.

Agile is an approach to project management that creates carefully time-boxed work segments in order to build a “safe to fail” environment. (It also prescribes continuous improvement, which was an excellent reminder about the value of experimentation.) I first learned about it in 2012, but I really got to delve into its details and value this past year. I hope to learn more about it (and continue to put it to work in my own business) in the years to come.

Back in 2013, I wrote a post about Sharing the Water. Apparently nobody read it, because a few months ago another client asked for a story on the same topic. It’s different, but the basic premise is the same: sailors, fishermen, powerboaters, and anyone else on the water needs to appreciate the other guy’s perspective. Look for it in print this spring.

Instead of working only for one company, we freelancers get to work for as many as we can juggle. That means we’re rewarded for continuous learning about a wide variety of topics. It may not always be totally efficient, but it sure means work is never, ever dull.